Indemnity Contracts and the Duty to Defend: You mean I have to pay even if I was not negligent? 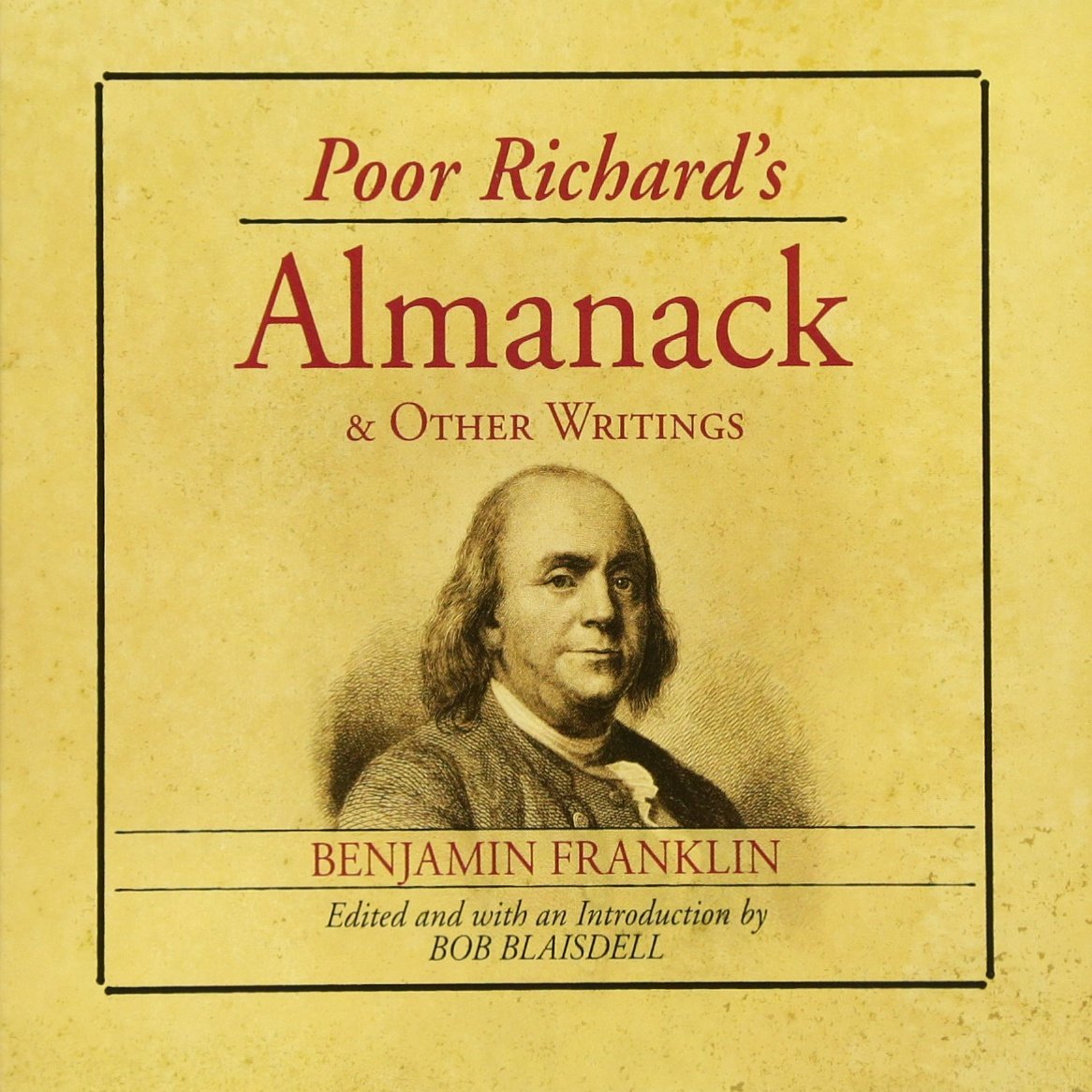 ByWP Admin , May 12, 2018 , Comments Off on Indemnity Contracts and the Duty to Defend: You mean I have to pay even if I was not negligent?

Benjamin Franklin’s ” Poor Richard’s Almanack” had it right: “An ounce of prevention is worth a pound of cure.” This was true for farmers in 1739 and it is true for lawyers and their clients in 2011. Not that Ben held farmers and lawyers in equal esteem,as you may notice when reading the following Franklin favorite: “A country man between two lawyers is like a fish between two cats.”

Given our adversary system of jurisprudence in America, I would acknowledge that conflicts between lawyers can get downright messy. When a dispute arises, the parties have to figure out what to do about their rights and obligations under the terms of the contract, and if they cannot resolve the issues, they hire lawyers (and sometimes mediators) to help them resolve the dispute, and if they are unable to do so, a trial court judge may be called upon to decide who is right, once and for all, unless there is an appeal, then appellate justices may be asked to sort it all out. Such was the case in Kirk Crawford, et. al. v. Weather Shield Mfg.(2008) 44 Cal. 4th 541, a breach of the duty to defend case between a contractor and a subcontractor. Ben Franklin might have summarized the dispute like this:

The general contractor was represented by an excellent law firm and its position on appeal was supported by three other law firms who, in representing the interests of general contractors, filed amicus curiae or friend of the court briefs. Such briefs are filed by people who want to weigh in on a case that could later affect their interests. The subcontractor was also well represented by a fine law firm, and with five amicus curiae briefs filed by other law firms representing the interests of various subcontractor groups.

The California Supreme Court summarized the defense and indemnity provisions of the subcontract as follows:

We focus on the particular language of the subcontract. Its relevant terms imposed two distinct obligations on Weather Shield. First, Weather Shield agreed “to indemnify and save [JMP] harmless against all claims for damages to persons or to property and claims for loss, damage and/or theft … growing out of the execution of [Weather Shield’s] work.” Second, Weather Shield made a separate and specific promise “at [its] own expense to defend any suit or action brought against [JMP] founded upon the claim of such damage … loss, … or theft.” (Italics added.)

When the home owners filed suit against the contractor for a variety of construction defects and the contractor filed a cross complaint against its subcontractors, Weather Shield took the position that it was not responsible for the window leaks, and refused to defend or indemnify the contractor. This kind of decision is made every day by subcontractors. But this is where the “ounce of prevention” comes into play. Instead of scrambling around to decide what rights and duties are owed at the commencement of litigation, it would be much better if some time (and even attorneys fees) were invested in the contract phase to have a clear understanding of the terms and conditions of the contract. If you want the job badly enough, maybe it will not bother you that you may be taking on the contractor’s defense obligations, even if you are not negligent. The point is to make an informed risk analysis at the beginning of the project to avoid suprises later.

Here, the subcontract at issue not only failed to limit or exclude Weather Shield’s duty “to defend” JMP, as otherwise provided by subdivision 4 of section 2778, it confirmed this duty. In language similar to that of the statute, the subcontract explicitly obligated Weather Shield both to indemnify JMP against certain claims, and “at [its] own expense to defend” JMP against “any suit or action … founded upon” such claims. (Italics added.) The duty “to defend” expressly set forth in Weather Shield’s subcontract thus clearly contemplated a duty that arose when such a claim was made, 8 and was not dependent on whether the very litigation to be defended later established Weather Shield’s obligation to pay indemnity.

Most contracts will have at least two provisions in anticipation of third party claims. There will be an indemnity provision which covers losses caused by the subcontractor’s negligence. There may also be a duty to defend provision which may or may not be triggered as soon as the third party claim is made, depending on the contract language. Both provisions deserve an “ounce of prevention” in the contracting phase of a project. These indemnity and defense provisions can be complicated, and they can vary in terms of what is required and when it is required. Don’t assume what you see in your subcontracts is just “standard stuff”. Words in a contract have meaning, and they may mean something you did not anticipate at the beginning of the project. In this case, the “pound of cure” for Weather Shield included the cost of paying for its own defense, the cost of reimbursing the general contractor for its defense of the window issue, and the cost of paying the attorneys fees incurred by the contractor to prosecute the duty to defend claim.

California Civil Code 2782(c) provides that construction contracts for residential construction entered into after January 1, 2006, that include provisions that require subcontractors to indemnify builders and their agents against liability for claims for construction defects are unenforceable to the extent the claims arise out of the negligence of the builder or its agents.

ByWP Admin , May 12, 2018 , Comments Off on Indemnity Contracts and the Duty to Defend: You mean I have to pay even if I was not negligent?
attorneys feesindemnitylitigation