Mediation: The Antidote to the Uncertainty of Trial 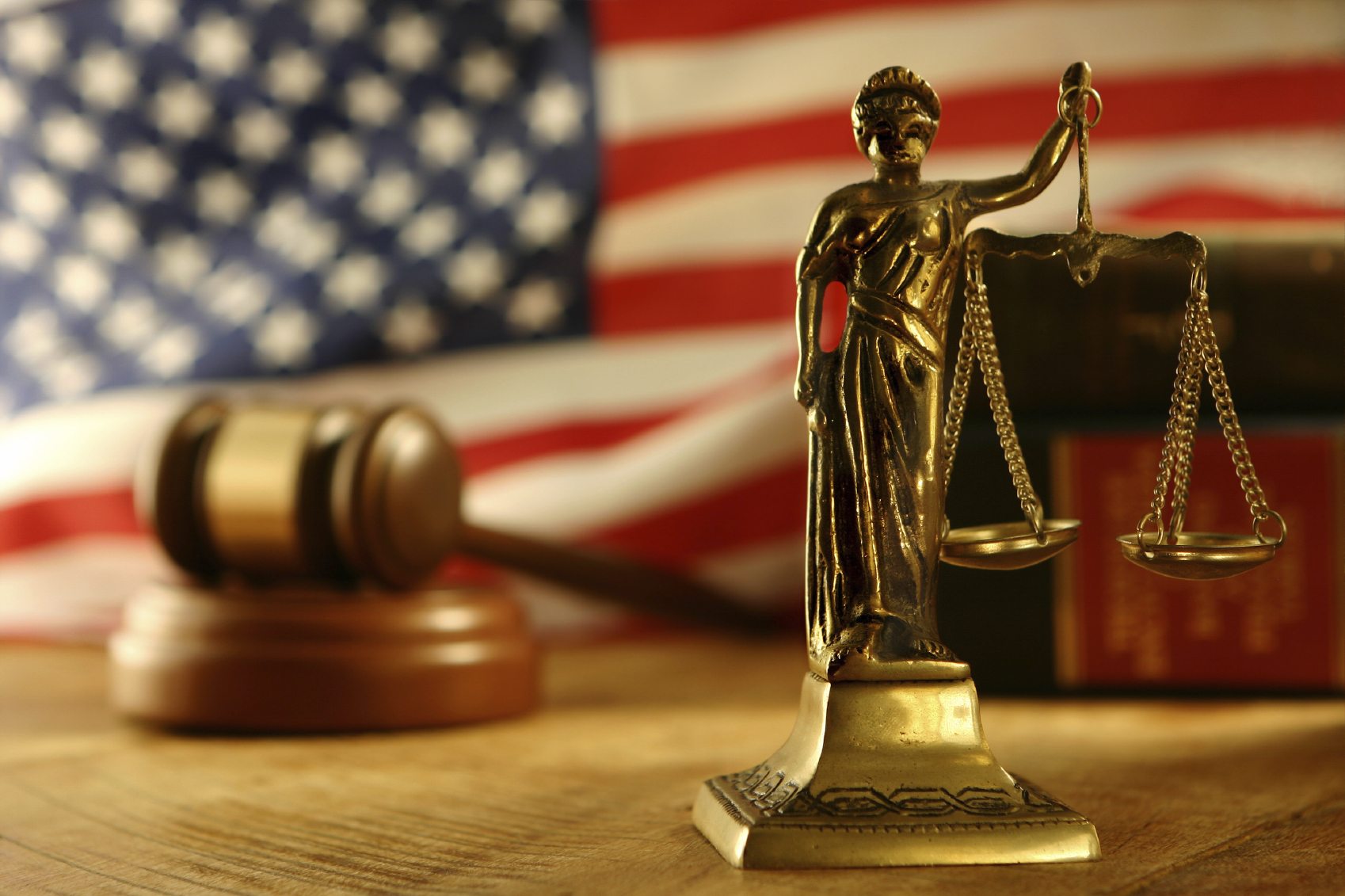 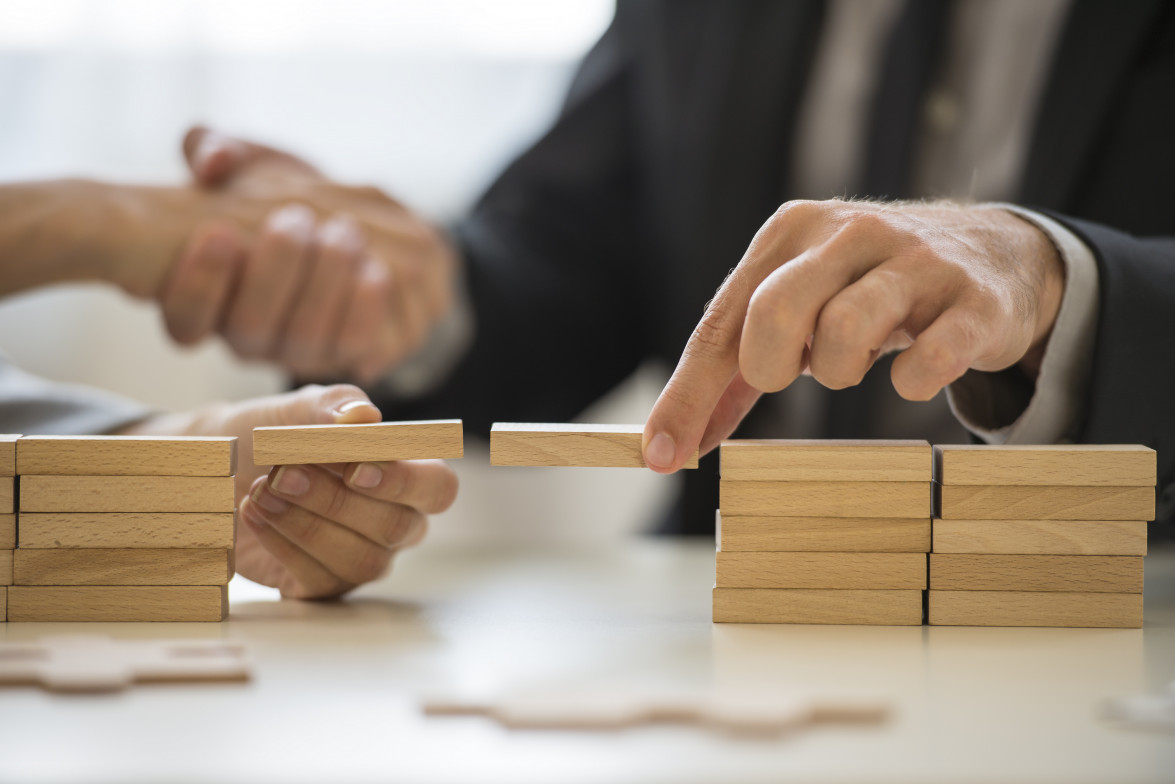 ByWP Admin , May 12, 2018 , Comments Off on Mediation: The Antidote to the Uncertainty of Trial

Mediation is the antidote to the uncertainty of trial and most often leads to
the timely, cost-effective resolution of disputes. In mediation, the people with
“skin in the game,” the litigants, not jurors, judges, or appellate court
justices, decide how and when the conflict will end. On the other hand, litigants who proceed
through trial are subject to the rules of the court and the full power of the
state to enforce court judgments and decrees. If an appeal is filed, the process
of resolving the dispute may be extended for years.

The uncertainty of trial and the power of the state were illustrated in Garbell
v. Conejo Hardwood Floors, a recent decision published by the California
Court of Appeals, where the jury did not view the expert testimony the way one
of the parties expected. The trial court did not view the law the way the other
party expected. And the appellate court took away the cost award, including
consultants and experts fees, of the party that lost the case but was deemed the
prevailing party by the trial court. The purpose of this post is to summarize
the salient points of the decision and in the LESSONS LEARNED section below,
apply them to a hypothetical mediation and pre-trial risk analysis.

On appeal, Canejo Hardwood contended there was insufficient evidence for the Garbell’s
expert to conclude that a carelessly discarded cigarette caused the fire and
even if the fire was caused by a cigarette, there was no evidence that the
cigarette belonged to one of its workers. Canejo Hardwood also argued that it
did not have control over the garage where the fire started after its men left
for the day. The Court of Appeal noted, “The jury disbelieved this theory. While
we might have reached a different conclusion based upon the evidence, we do not
second guess the jury. We therefore conclude there was sufficient evidence of
causation to support the jury’s finding of negligence.”

The Appellate
Court also rejected the Garbell’s argument that the trial court miscalculated
their damages by deducting the insurance payment they received after determining
comparative fault for the total property loss. The court reached this decision
following an extensive review of subrogation laws and the collateral source
rule, with the court concluding there was no error in the damage calculation.

Finally, the
Appellate Court did agree with the Garbell’s that the trial court erred in
awarding costs to Canejo Floors. The court determined that for purposes of
awarding costs, the trial court should have looked at the gross amount of the
judgment-$452,000-instead of the net award of $28,000. Since the judgment of
$452,000 exceeded the Code of Civil Procedure section 998 offer to compromise,
costs should not have been awarded to Canejo Floors, and the case was remanded
to the trial court for a reconsideration of the motion for costs.

A pre-trial risk analysis of the legal and economic implications of going to trial is always
appropriate. You want to see if you can negotiate a settlement that is better
than an uncertain result at trial. The term negotiators often use is BATNA: what
is your best alternative to a negotiated agreement? In other words, what are
your chances of getting a better result at trial than you can through
negotiations. Here are a few things you might consider in a hypothetical
pre-trial assessment:

Plaintiff has damages that exceed
$822,000.
If plaintiff gets everything he wants,
he will be awarded $398,000 after the insurance company gets compensated
$424,000 on its subrogation claim.
Defendant offers to settle the case for
$100,000.
Plaintiff does not want to accept the
$100,000 but knows there may be a settlement range of $398,000 to $100,000. This
is where a good mediator can help the parties bridge the gap.
How can Plaintiff justify taking less
than $398,000 and convince the defendant to pay more than $100,000?
Plaintiff must realize that his claim
could be reduced through comparative fault principles. Is it possible that a
jury could find the plaintiff at fault for 45% of the $822,000 loss? If so, is
there some percentage of your claim that you would discount to take this
possibility into account? Is it possible that the jury could find the plaintiff
entirely at fault because the defendant did not have control over the garage at
all times?
Defendant must realize that it is
possible that the jury will find that the plaintiff has no comparative fault. Is
there some amount more than $100,000 that you would be willing to pay to take
this into account?
If there is comparative fault, what is
the likelihood that the court would deduct the subrogation payment from the net
amount after the comparative fault calculation?
Even if you think there is no
implicating evidence because the fire destroyed the evidence of the cause of the
fire, what are the chances that a jury will believe the testimony of plaintiff’s
expert witness?
Given these factors, is there a way to reach a compromise? If you are the defendant, do you want to spend more on
experts and consultants when you realize you may not get your costs of litigation back because the plaintiff need only prove damages above your 998 offer when it is undisputed that the loss exceeded $822,000 and even after the subrogation claim is paid off, the plaintiff will still have a good shot at getting a damage award above $100,000.01? And if you are wrong, plaintiff will
be the prevailing party so that you won’t get your costs back and there will be a chance you will have to pay the plaintiff’s costs
Is there an attorney fee provision that you should consider? What are the chances that the other side will be deemed the
prevailing party? What are your chances of being the prevailing party? Do you want to take the risk of paying your own attorneys fees, and those of your opponent?
If there is an appeal, what are the chances of prevailing, how long will it take, and how much more money will you have to spend?
There is no doubt that some cases must be resolved by trial. This usually happens when the
parties’ pre-trial valuations of the case are wildly disparate. But in most
cases, reasonable, objective people can find a way to look at the legal and
economic factors to find a way to reach a compromise. Sometimes the gap is
closed when an additional factor is taken into account: the emotional toll of a
trial on litigants, including the pressure felt by families, shareholders, and
partners, and the diversion of time, money, and energy from the people and goals
that matter most in life.

ByWP Admin , May 12, 2018 , Comments Off on Mediation: The Antidote to the Uncertainty of Trial
arbitrationavrmediation
Menu