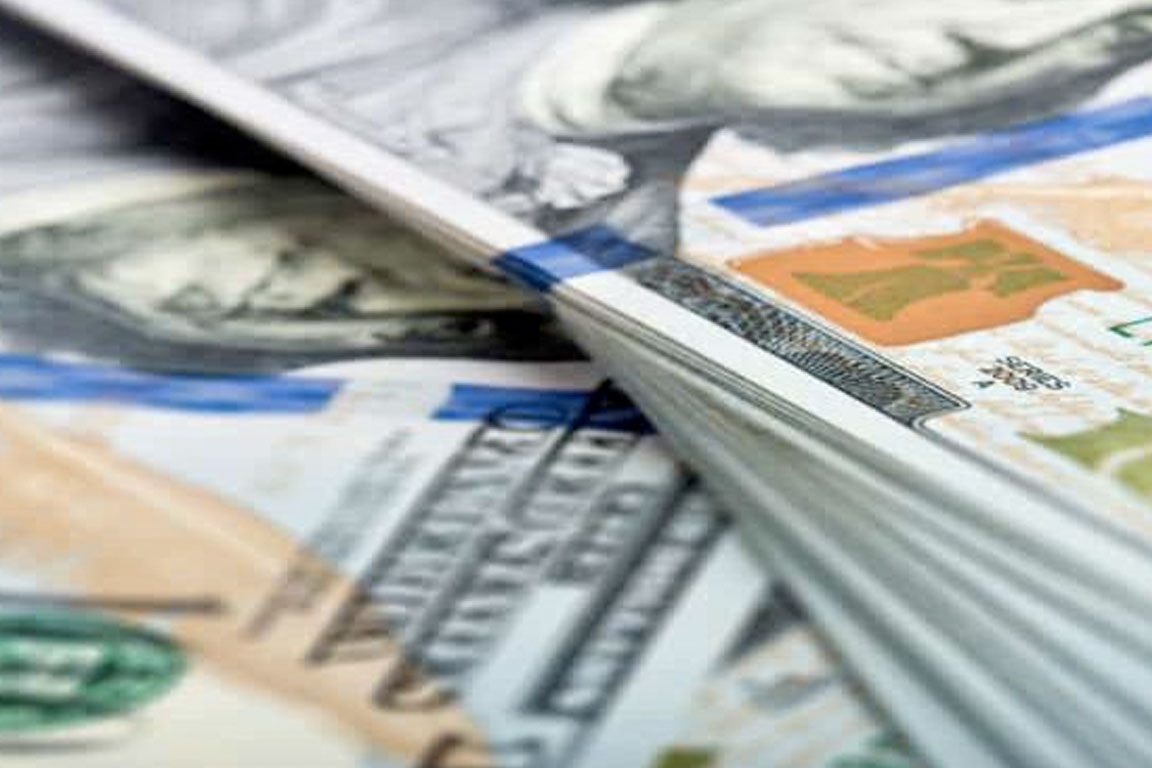 ByWP Admin , May 12, 2018 , Comments Off on Calculating Settlement Value Like a Super Bowl Champion

The New York Giants are playing the New England Patriots in the Super Bowl, again. What would happen if the Patriots prepared for the game by focusing exclusively on their strengths and the Giants’ weaknesses while ignoring their own weaknesses and the Giants’ strengths?  That would be ridiculous, right? Bill Belichick, Tom Brady? Forget about it. No way. Those guys will be prepared for every contingency, every angle, and every trick play.

Preparing for mediation is a lot like preparing for a football game-it requires strategic thinking and careful planning. Yet oftentimes I see parties who refuse to recognize the strengths of the opposition or acknowledge any weaknesses in their own cases. They act as if no one will be contesting the outcome if the case goes to trial.  On the other hand, parties who prepare for mediation by conducting an objective risk analysis of the strengths and weaknesses of both sides of the case almost always find reasons to negotiate a successful resolution of the dispute.

A recent story reported in a business industry blog illustrates this point. By the way, I have deleted the names of the individuals and parties referenced in the story.

[Company X], a tugboat shipyard and barge repair facility, on Tuesday requested that …[the]Circuit Judge… prevent an economics expert from testifying on behalf of a man suing the company.
[Plaintiff], 41, is suing [Company X] claiming his right arm was mangled when a large metal ball attached to a crane fell on it while he was working on a barge on the upper Mississippi River.
The company disputes [the expert’s] testimony in a 13-page motion to disqualify.
“[The expert’s] calculation of lost earnings and fringe benefits lack an adequate and reliable foundation,” the motion reads. “At deposition, [the expert] acknowledged that Plaintiff returned to work for [Company X] on July 26, 2010. However, only her calculation of past lost wages accounts for this fact. With respect to future lost earnings and benefits, [the expert] inexplicably decided that Plaintiff would stop working on the first day of trial and would never work again. Such an assumption is unsupported in the evidence and is belied by reality.”
“She calculated [Plaintiff’s] lost earnings at $1.7 million.”
“Even were the Court to accept [the expert’s] figures and assumptions, her arithmetic is wrong. Using her own figures and assumptions, [the expert] overstates Plaintiff’s alleged future lost wages by $251, 700,” the motion states.
“As the foregoing illustrates, [the expert’s] opinions do not bear sufficient indicia of reliability and the bases for her opinions are simply not trustworthy.”

A party who ignores the possibility that such key evidence could be excluded will not be able to objectively consider the reasonable settlement value of the case, and the litigants will almost always be forced to go to trial because at least one side’s settlement value is based on unrealistic assumptions.  So on the question of lost earnings in this example, what are the chances that the motion will be granted? If it is fifty-fifty, the settlement value would be $850,000 (1,700,000 x .50), assuming 100% liability. What if liability is fifty-fifty? Then the settlement value of the lost earnings claim would be $425,000 (1,700,000 x .50 x .50). Even if the plaintiff got his expert testimony into evidence, what are the chances the damages will be reduced by $251,000 due to the alleged arithmetic errors? If there were a 25% chance of that, the plaintiff would have to do another calculation: $1,700,000 x .50 x .50 -251,000 x .25=$362,250. Under these circumstances from the plaintiff’s perspective the reasonable range of settlement of the lost earnings claim is $425,000 to $362,250.

Now we see a range of settlement that includes the plaintiff’s high of $425,000 and defendant’s low of $187,500. There is still a large gap but the parties are now within a reasonable range to get a deal done. By comparison, if plaintiff had assumed he had a 100% chance of defeating the motion and defendant assumed it had a 100% chance of having its motion granted, the range would have been $1,700,000 to $0. I can hear it now, “I am not going to dignify that number with a response. You tell him to get real or we will see him at trial!” And the plaintiff, “Zero? Are you kidding me? I’ll see them in court!” Such failure to make reasonable assumptions about the likelihood of success almost always forces the parties into a trial that neither one really wants.

There are many variables that go into determining the settlement value of a case, and the more of them you take into consideration the more realistic the numbers will become. You would, of course, always factor in the likelihood of success on the questions of liability and damages, but what about the chances of winning or losing a summary judgment motion; a motion to preclude evidence; or some other dispositive motion? What about litigation costs and the possibility of having to pay the other side’s attorney fees if you lose? When two sides carefully think through these types of issues, they almost always come to the mediation within striking distance of each other’s settlement range and when that happens-TOUCHDOWN! Both sides win.

ByWP Admin , May 12, 2018 , Comments Off on Calculating Settlement Value Like a Super Bowl Champion
adrarbitrationavrlitigationmediationsettlementtrial