California Evidence Code Section 1123: Don’t Leave The Mediation Without It 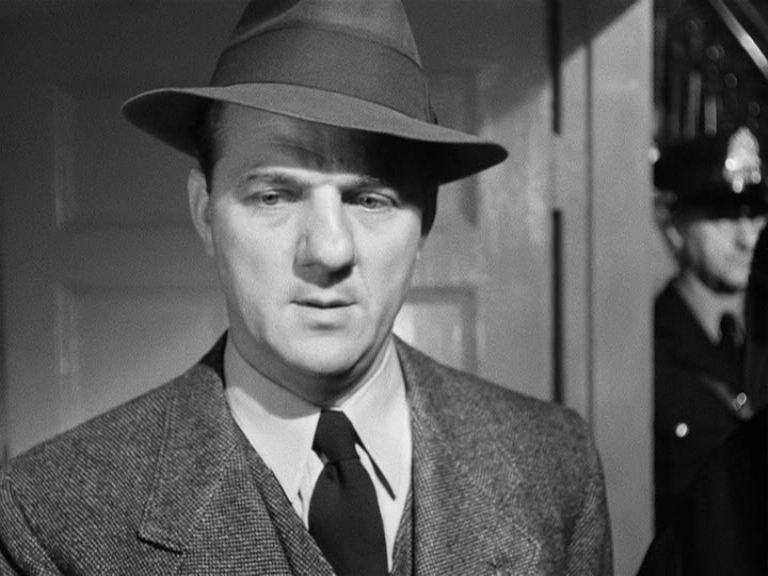 Back in the day, the late, great actor Karl Malden pitched American Express Travelers Cheques in television commercials that depicted vacationers being robbed of their cash, followed by Karl’s earnest exhortation, “American Express Travelers Cheques: don’t leave home without them!” The point was that people could protect their money if they would use travelers checks while on vacation. Today I want to “pitch” the benefits of California Evidence Code Section 1123 (and similar statutes of other states) in securing your mediated settlements, and urge you not to leave a mediation without reference to Section 1123 in your settlement agreements. With a nod to Mr. Malden, I present the following scenario for your consideration.

Your mediation lasts late into the night and after many rounds of negotiations, you finally get to “yes,” that is, you reach a settlement. The parties then prepare and sign a term sheet setting forth the basic parts of the deal, with each side agreeing that a formal settlement agreement containing the “usual provisions” would be prepared within a few days. You shake hands with opposing counsel and return home with the feeling you have done a good day’s work. In a few days the unthinkable happens: instead of receiving a draft settlement agreement from opposing counsel, you get a call telling you the deal is off. Wait a minute, you think. California Code of Civil Procedure Section 664.6 says a written settlement agreement signed by the parties can be reduced to a judgment upon motion to the court, right? As you begin to prepare your points and authorities in support of your righteous motion, you decide to check out the chapter on mediation in the California Evidence Code. In shock, you read section 1119 and learn your settlement agreement may not be enforceable because agreements reached in mediation are deemed confidential, and are therefore inadmissible and not subject to disclosure.

You also read Fair v. Bakhtiari (2006) 40 Cal 4th 189, which held a certain settlement agreement inadmissible under section 1119 because the agreement did not comply with Evidence Code Section 1123. Nervously, you turn to section 1123, hoping to find an exception to the general rule. You read the head note: “Written Settlement Agreement-Conditions for Disclosure.” Hallelujah! There is hope yet. You then read the magic language that makes settlement agreements reached in mediation admissible:

A written settlement agreement prepared in the course of…mediation is not made inadmissible if…any of the following conditions are satisfied:

(a) The agreement provides that it is admissible or subject to disclosure, or words to that effect.

(b) The agreement provides that it is enforceable or binding, or words to that effect.

(c) All parties to the agreement expressly agree in writing …to its disclosure.

(d) The agreement is used to show fraud, malice, illegality that is relevant to an issue in dispute.

Armed with this information, you argue in your motion that your signed settlement agreement somehow or in someway evidences the parties’ intent that it be admissible, binding, enforceable, subject to disclosure, or words to that effect. You promise yourself, however, that the next time you settle a case in mediation, the term sheet will include clear language that complies with one or more of the provisions of Section 1123, so the settlement, if necessary, can be enforced under CCP Section 664.6. While it would seem reference to any one of Section 1123’s subdivisions (a)-(c) is sufficient, you may want to use a “belts and suspenders” approach to your mediation term sheets by including something like the following provision:

It is the intent of the parties that this agreement is admissible, binding, enforceable, and subject to disclosure as provided by Evidence Code Section 1123 (a),(b), and (c), and while maintaining all other aspects of the mediation privilege, this agreement will not be deemed inadmissible under the provisions of Evidence Code Section 1119. In the event a formal settlement and release agreement is not prepared and executed by the parties within 15 days from today’s date, this agreement may be enforced pursuant to Code of Civil Procedure Section 664.6 and the court shall retain jurisdiction until its terms have been fully performed.

Alternatively, if you a prefer a bullet point format for the term sheet, you might add the following:

·        The parties intend this agreement to be admissible, binding, and subject to disclosure as provided by Evidence Code Section 1123.

·        This agreement is neither privileged nor inadmissible under Evidence Code Section 1119.

·        This agreement is enforceable pursuant to Code of Civil Procedure Section 664.6.

There is a lesson to be learned from the sad tale described above: You can protect and enforce your mediated settlement by taking the time to add a few additional words to your agreement that evidences the parties’ intent that it be admissible, binding, and subject to disclosure. If you don’t make the effort, like the vacationers whose cash was stolen in the old television commercials, your settlement could be taken from you.

Evidence Code Section 1123: don’t leave the mediation without it!