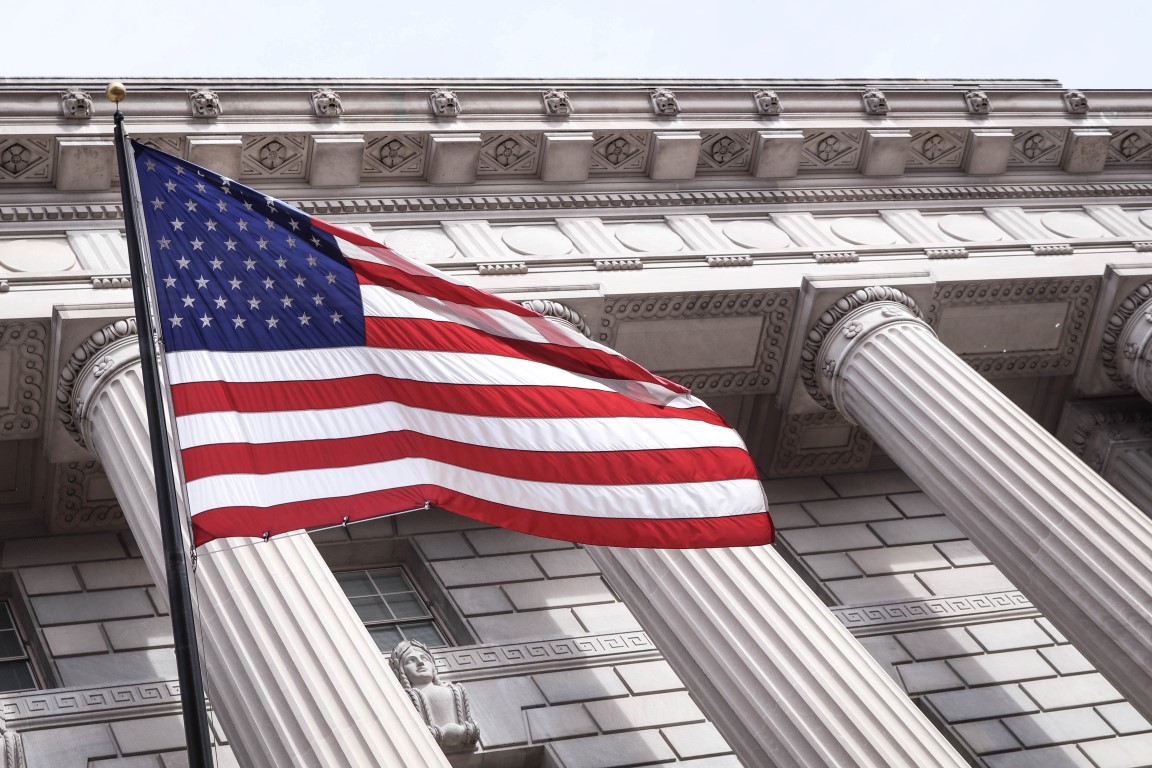 ByWP Admin , May 12, 2018 , Comments Off on Even if You Win at Trial You May Not be the Prevailing Party

If you win your lawsuit, you can make the loser pay your attorney’s fees, right? In California (and in most states) the answer to that questions depends on whether there is a statute or a contract provision that provides something like, “The prevailing party is entitled to an award of attorney’s fees.” “Good,” you think to yourself, “My contract has such a provision, so if I win my lawsuit I can make the other side pay my attorney’s fees.” Not so fast, pal. It is usually not that simple. The question of who pays can be “a riddle wrapped in a mystery inside an enigma,” to borrow a phrase from Winston Churchill.

When it comes to “who pays,” the California Appellate Courts often use the phrase “good news bad news” when addressing prevailing party law under Civil Code section 1717. As in, the good news is you won the case, the bad news is the loser does not have to pay your attorney’s fees. Section 1717(a) provides:

In any action on a contract, where the contract specifically provides that attorney’s fees and costs, which are incurred to enforce that contract, shall be awarded either to one of the parties or to the prevailing party, then the party who is determined to be the party prevailing on the contract…shall be entitled to reasonable attorney’s fees in addition to other costs.

But what does it mean to be the “prevailing party”? In cases where there is a “simple unqualified win, ” as noted by the California Supreme Court in the Hsu case (1995), getting an award of attorney’s fees is not that difficult. But what if there are mixed results? You win on some but not all of your causes of action. You defeat most but not all of the plaintiff’s claims. Who is the prevailing party then? Unless you are absolutely certain of a simple unqualified win, you must be aware of the potential consequences of a trial with mixed results.

This week the Court of Appeals published another “good news bad news” case (click here to read the case), pointing out that under Section 1717(b) the rules for awarding fees are not rigid, there is no precise formula, and trial courts have discretion to weigh the claims and defenses against the actual outcome to see if either party really prevailed over the other at trial. The case, De La Cuesta v. Benham, involved a landlord/tenant dispute over unpaid rent. The tenant defended on the grounds the property was uninhabitable due to water leaks and sewer problems. The result was the landlord was awarded only 70% of his claimed damages and therefore, the trial court ruled that he was not the prevailing party and was not entitled to an award of attorney’s fees. The Court of Appeals reversed the decision and ordered the case be remanded to the trial court for a hearing on the reasonableness of the attorney’s fee request.

The De La Cuesta case is not ground breaking law but it should have an eye-opening effect on lawyers and their clients. The court’s factual summaries of several published Section 1717 cases help to unwrap the riddle of the mysterious, enigmatic prevailing party law. Trial court’s do have discretion; attorney fees are not automatic, even if your victory means you did somewhat better than the other side. The Nasser case, for example, was a “mixed result” case where a tenant got what he wanted-staying in the premises-but he also got hit with a rent increase. The trial court ruled there was no prevailing party in the case, and the Court of Appeals affirmed. In the Kytasty case, a given “right” was validated, but its scope was curtailed. The trial court’s ruling that there was no prevailing party was affirmed by the Court of Appeals. In the Hilltop case, a movie promoter was required to pay monetary damages but won on the alter ego theory. Same result as the others: the “result was a draw,” neither side prevailed, no attorney’s fees. Several other cases are mentioned in the opinion to illustrate the nuances of the so-called good news bad news cases.

•The likelihood of absorbing your own attorney’s fees or having to pay the other side’s attorney’s fees is a factor that must be considered in your litigation risk analysis, and should be reflected in your expectations about the reasonable settlement value of the case.
•It is better to consider the potential ramifications of a good news bad news case than react to the realities of one.
•Clients should be informed of all the risks of trial, including the possibility that winning the case does not necessarily mean prevailing for purposes of attorney’s fees awards.
POST SCRIPT: In a recent mediation of mine, an attorney for one of the parties wanted to terminate our discussions about the attorney’s fees and costs, and advised his client that it was not necessary to make any concessions with respect to the costs of litigation. He believed his client would be deemed the prevailing party even if the damage award was only $1. This post is dedicated to all lawyers who may have this belief. May your Pyrrhic victories be few and far between.

ByWP Admin , May 12, 2018 , Comments Off on Even if You Win at Trial You May Not be the Prevailing Party
arbitrationivamstrial