Recent (Painful) Lessons from the California Court of Appeal 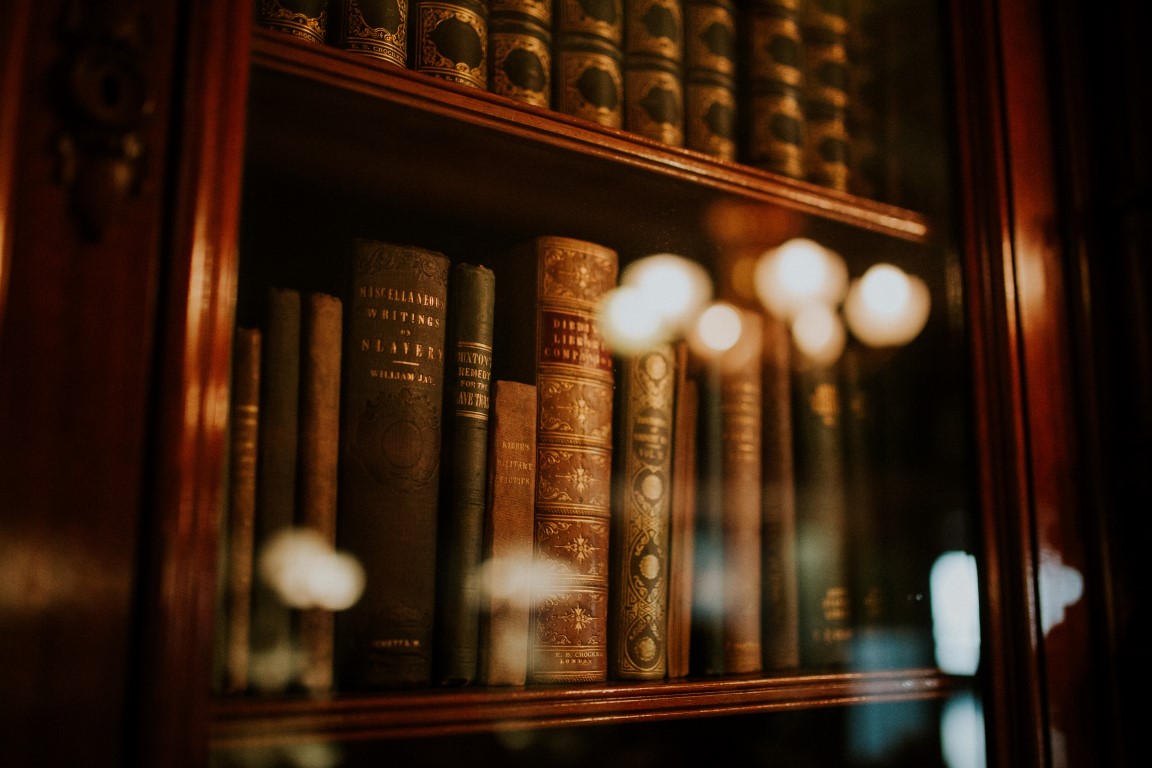 ByWP Admin , May 12, 2018 , Comments Off on Recent (Painful) Lessons from the California Court of Appeal

Appellate court opinions provide more than intrinsic precedential value; they are also useful reads in a “best practices” kind of way. Sometimes the lesson derived from them is “what not to do,” as illustrated in two recent cases from the California Court of Appeals.

The first case is one of those “I did not expect that to happen” kinds of cases. In S.J. Amoroso Construction v. Knecht (click here to read the unpublished opinion), the prime contractor took a default judgment in excess of $200,000 against its window subcontractor which was a corporate entity. After taking the debtor examination of the sole shareholder, the prime contractor sued the owner individually, seeking to pierce the corporate veil or amend the judgment to add the owner. The trial court refused to pierce the corporate veil, found the tort claims were barred by the statute of limitations, and, to add insult to injury, awarded the defendant $70,000 in attorney fees, and the California Court of Appeals affirmed. As a result, after the contractor incurred untold attorney fees and costs, a $200,000 uncollectible default judgment turned into a $70,000 obligation that the plaintiff contractor must pay to the defendant owner.

It appears from the case that the contractor had not anticipated the risk of having to pay the owner’s attorney fees if things did not turn out as planned. The contractor reasoned that since the contract was between two corporations (which meant that the owner was not a party to the contract in his individual capacity) the owner could not be awarded attorney fees based on that contract. The Court of Appeal disagreed, noting that California Civil Code section 1717 makes the right to an award of attorney fees a reciprocal benefit to the prevailing party “whether he or she is the party specified in the contract or not…”

Attorney fees were also an issue in another one of those “I’ve got a sick feeling” cases. In Silver v. Pacific American Fish Company (click here to read opinion), a cross complaint arising from a purchase agreement and related employment contract was filed. The cross-defendant responded by asserting lack of standing and judicial estoppel based on the cross-complainant’s prior bankruptcy proceeding. The trial court ruled in the cross-defendant’s favor, and an appeal was filed from the adverse judgment. The court of appeal rejected the grounds for appeal on various substantive and procedural points. This portion of the opinion is required reading because it reinforces the caution trial attorneys must take in prosecuting cases while preserving issues for appeal.

The notice was filed after Pacific had filed its attorney fees motion, but well before any hearing or ruling on that motion. Thus, at the time Silver purported to appeal the order on Pacific’s motion, there had been no indication of the trial court’s intended ruling on that motion. The trial court’s oral pronouncement of a ruling did not occur until March

26, 2009, over a month after the filing of Silver’s notice of appeal. A notice of appeal filed after rendition of a judgment or statement of intended ruling but before entry of judgment may be treated as timely…But here, Silver filed his notice of appeal before the statement of intended decision. Thus, the notice as it relates to the trial court’s subsequent ruling on Pacific’s attorney fees motion is untimely under the holding in First American Title Co. v. Mirzaian (2003) 108 Cal.App.4th 956, 960 [notice of appeal filed before announcement of trial court’sintended ruling is untimely and cannot be treated as a premature but timely notice].

These cases caught my eye, not because the opinions were so profound or far-reaching but because they illustrate the precarious, unpredictable path of litigation. Successful lawyers understand these challenges and have the wisdom and experience to know which cases should be settled, which cases must be tried, and which cases should not be filed at all. Lawyers with these kinds of skills are more than great litigators; they are also trusted counselors at law.